Skill, Craft, Pride, Cost, and the decline of the minds of youth and America

So we don't have the time to preach much here and it's not really our thing, but i saw a comment elsewhere that prometed me to get riled up a bit about people's (mostly American's) lack of valuing hardwork and skilled labor. I know everyone is not a millionaire and can't afford to buy the best of the best all the time or even hardly ever, but does that mean you have to poo-poo a nice well made product?
As a small biz owner (FMA) that does our best to make and sell the best American Made product we can, my ears perk when someone verbally shuns/or discredits a nice product in favor of a cheap, massed produced alternative. It's one thing to just not buy it but to make a stink about the more expensive item made with pride in small quantites that will far outlast the cheap alternative is beyond me. For the record this wasn't born from anything to do with FMA.
I know it is big biz to make a ton of stuff for cheap in a third world country and fill the shelves at walmart and sell it at a low price, but do you want to be forced to buy everything only at walmart or an equivelant? sure it serves it's purpose, but come on!  While in Japan this last time i became more aware of their goods and the general public's style and put-togetherness, not to mention those that were/are "into" something.
There is an abundance of quality handmade goods in Japan from leather, to jewelry, to cloths, that are all killer! Sure it all costs a decent price, but people (even the general public) over there see the value in that item and spend the money for it. It was weird to see people on the train with like a really nice cast key hook hanging from there handtooled belt next to another handtooled wallet. I knew each item probably cost $300 each too! But these things are "for life" items and will be around far longer than some Hanna Montana wallet from the aforementioned discount store.
Let me be clear that i don't have money to blow on crazy expensive stuff, but something like a wallet i would send some coin on because i will use it for the next 15+ years.
This sort of idea comes into play a lot in America in fab/bike/hot rod shops. I worked in many and we would get tire kickers that would want killer one-off, tig welded, fab work done for assembly line mig welded prices. They couldn't comprehend the combination of the amount of work, tools, and skill and then put a price on it. Would they want to do their job for a much discounted rate? no, so why should someone that has a skill making something with their hands not be able to charge what it should be worth without someone (who has probably made nothing of value with their hands) complaining about the price when they wouldn't be a customer anyway? Don't like it, don't buy it no matter if it is metalwork, a pair of pants, custom boots, an oil painting, etc...
i just heard today on NPR that the government is possibly cutting funding to the National Endowment for the Arts and PBS. Great, hopefully america will eventually die from diabeties and obesity, as they sit in front of American Idol and learn nothing. We don't need to teach people about art, music, and culture because thats boring, huh? Football and TMZ is more important. I know i am getting off track here, but i come from a family of musicians, artists, and craftsmen and think all of these things are important to building people's minds. I also noticed in Japan a lack of sweat pants, flip flops, and anything related to being "white trash" or anything that shares that same mentality, what a concept. (insert your smart allec remark about why i should move there if i don't like it here).

I think we should do more to help and protect small buisness, skilled crafts, music, the arts. I learned to weld because i couldn't afford to pay someone to do it for me. Poverty is not much of an excuse in my book because i have made a lot out of little to work with and feel as if there isn't enough time in life to to, make, see, and experiance all the things i want (that i know of at this time!). I studied photograghy because i couldn't draw, my brother got all that skill and one of my sisters is getting her masters in photography! Amazing, i love it! even though i have shot dozens of covers and had stuff in books and magazines world wide, she is blowing me out of the water!
Create, build, organize, just do something besides complain or gossip.
Be passionate about something, no matter what is cool or not cool for that matter. Do it because you love it, they way you want it.   Not satified with something, do it better or at least try!
Who cares what we do in SoCal, who cares what the midwest is doing, east coast, etc, surround yourself with people you can learn from. Learning is one of the coolest things EVER and you can do it everyday! And for those that know it all, it's what you learn after you know it all that really counts.


I know i am way off on a tangent on top of a soapbox, but i guess i needed to get it out. I am not even going to edit or spell check this thing, hope it makes some sense...Talk is cheap, do something.

what are you doing? what would you like to do?
as mentioned, i like welding and working with metal, here are some examples: 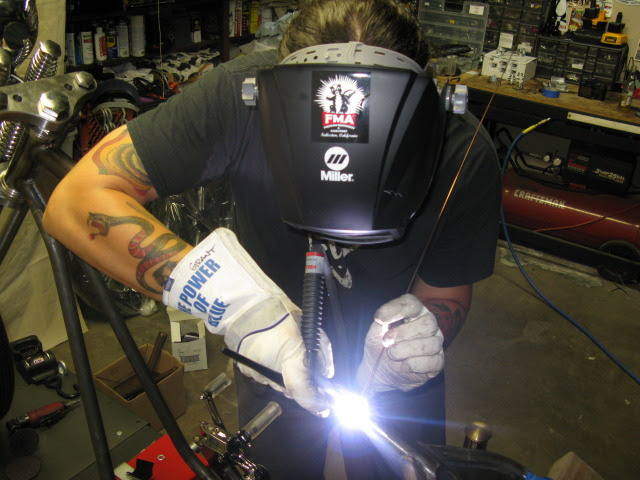 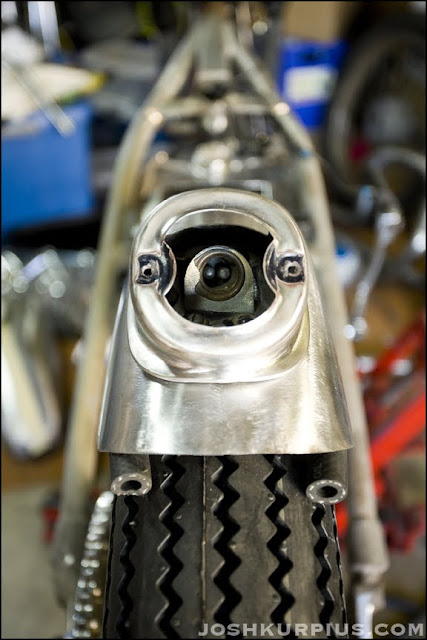 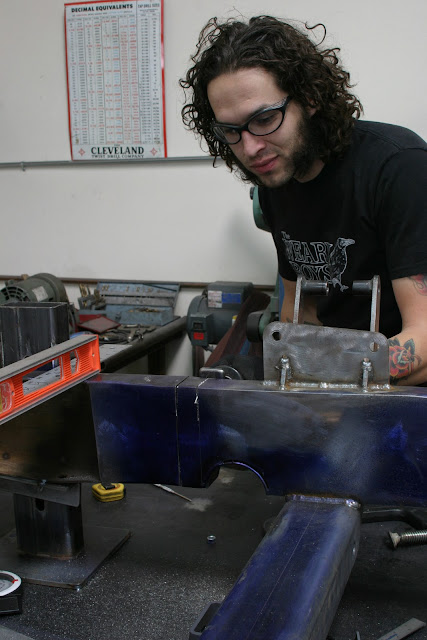 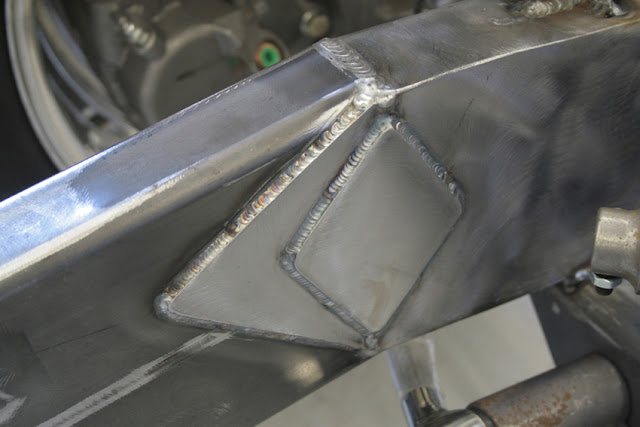