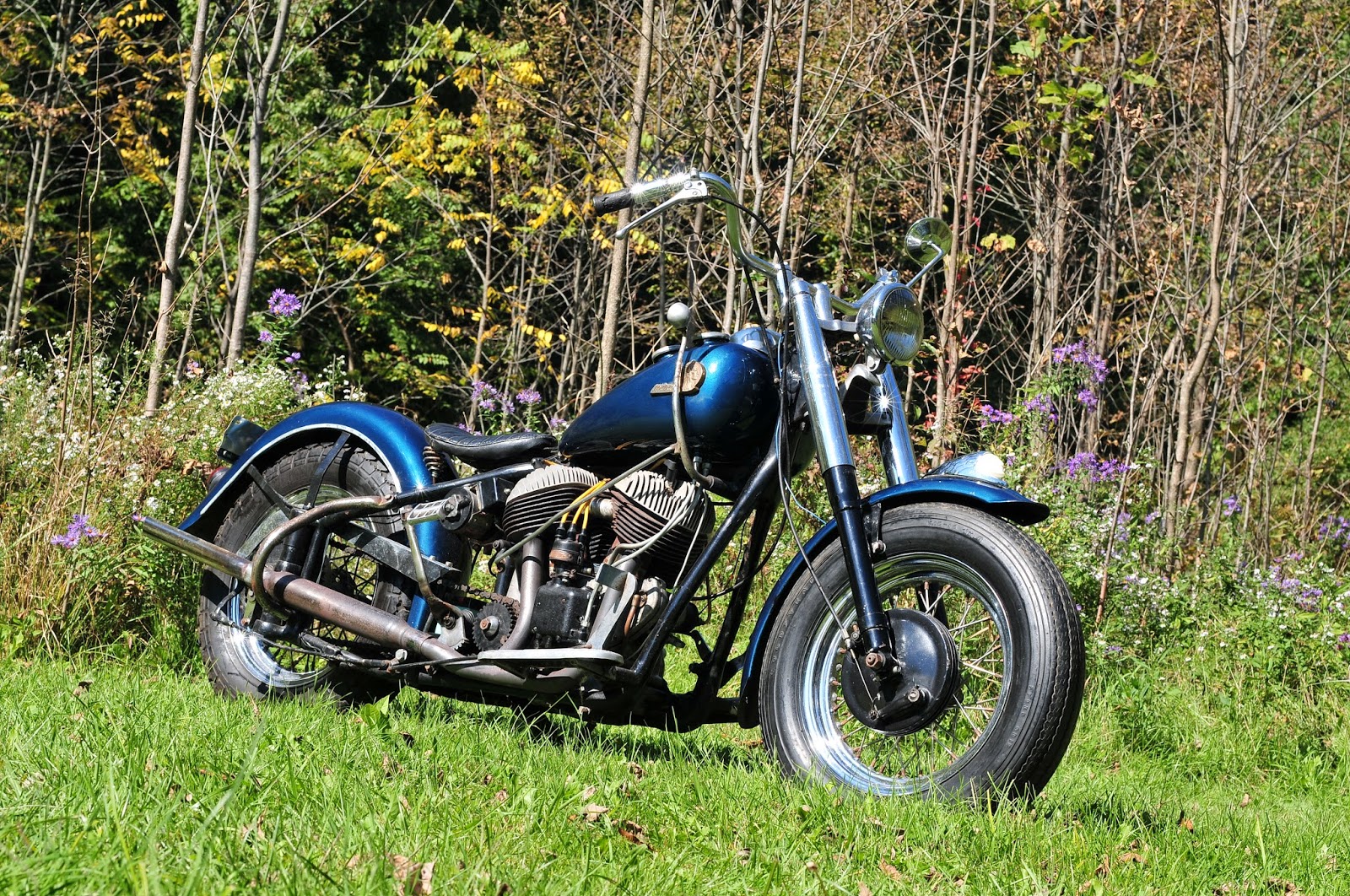 I went out to the apple country here in NY recently to buy a nice '69 FLH and the gentleman I purchased the bike from had this tucked away in the corner.  He is interested in selling the bike, and although I've always wanted an Indian, it's not in the cards for me right now.

The owner is not an internet, cell phone, or - um - electricity type of guy, and after a nice conversation and the purchase of the FLH, he asked me if I'd help him sell his Indian.  I told him I would, so here it goes:
Hit me up with an email at arobinson0217 at gmail.com with questions. 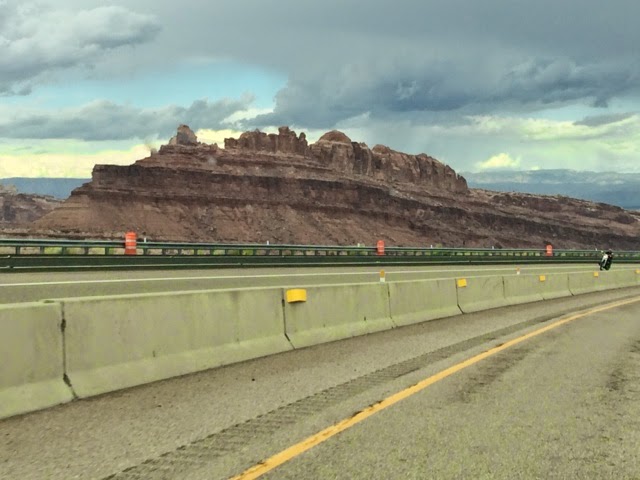 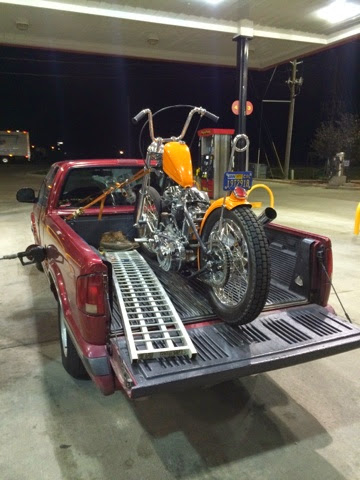 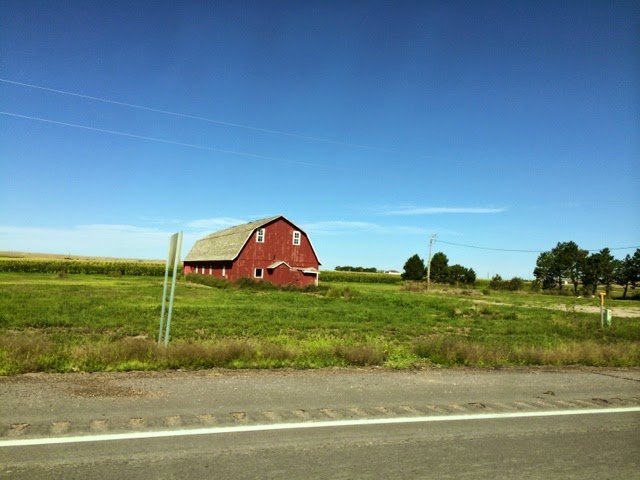 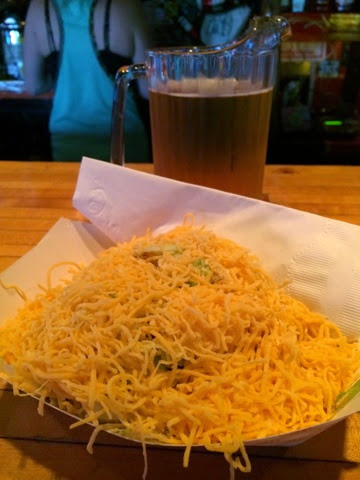 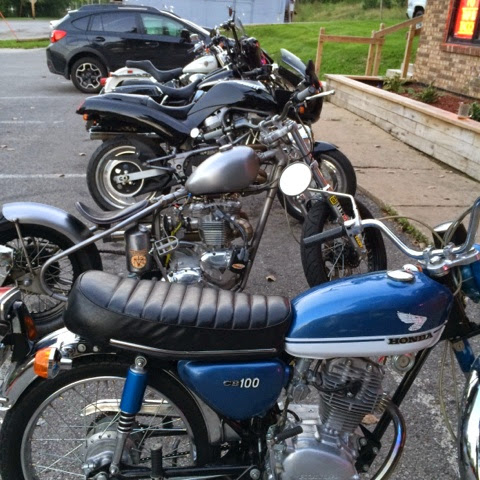 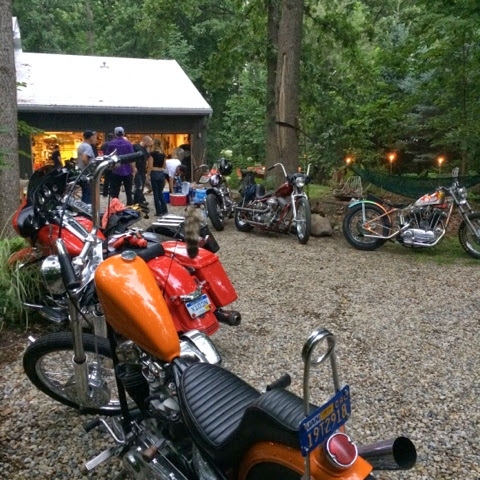 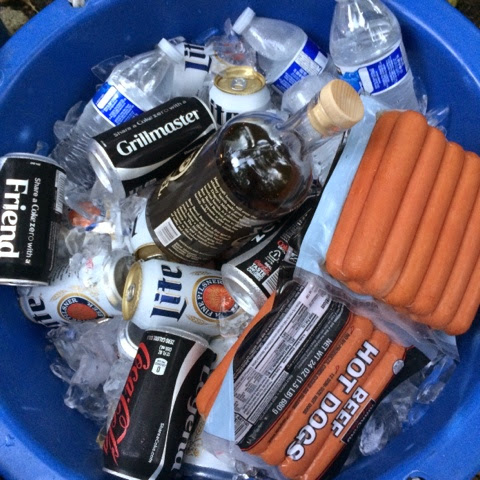 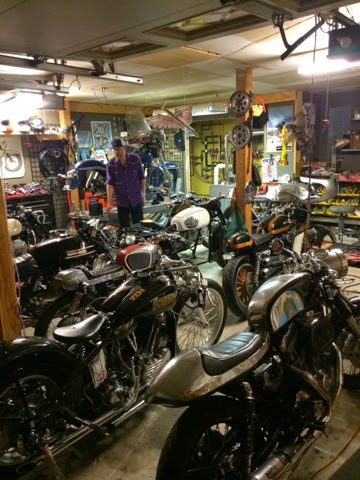 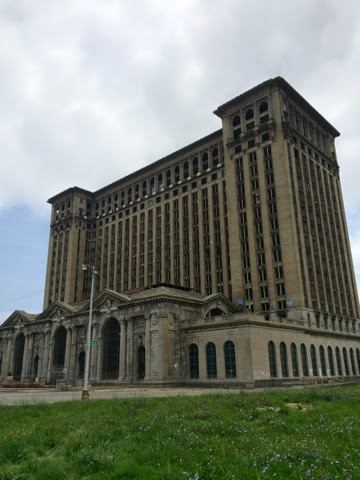 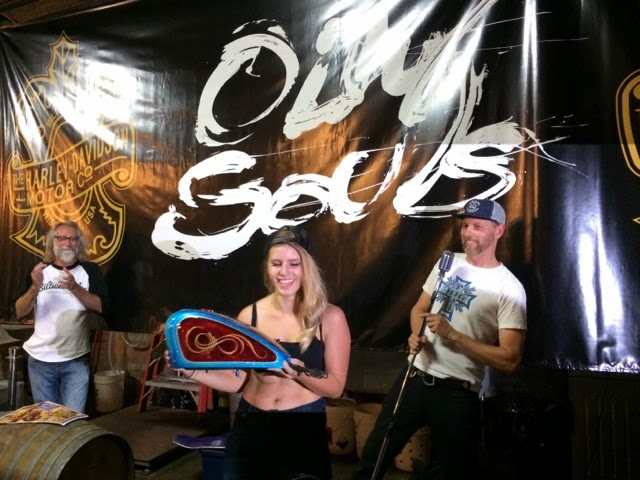 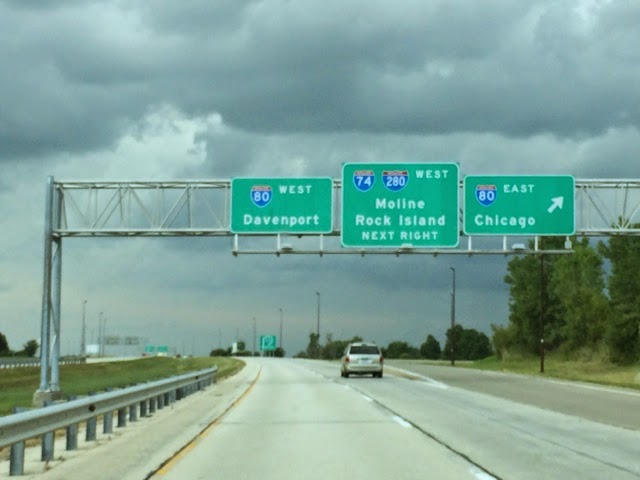 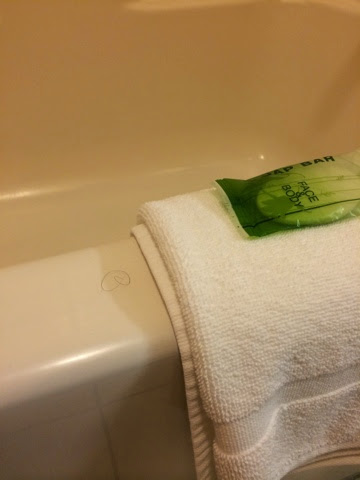 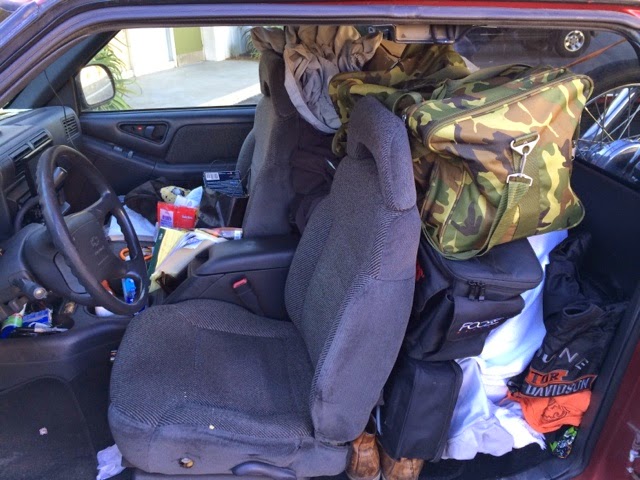 5,300 miles like this by yourself in a '96 S-10 isn't recommended if you are 6' 3". Under all that crap behind the seat is a bike I picked up on the way back minus frontend and rear wheel...for the record my truck performed flawlessly. Ice cold AC, cruise control for when there wasn't construction (grrrrr), and got comfy with some audio books to kill time.
Posted by grant at 9:20 AM 2 comments