Here's a behind the scenes from the the Hrdcore Chopper japan photo shoot from our house a while back. Poon painted the tins on his knucklehead 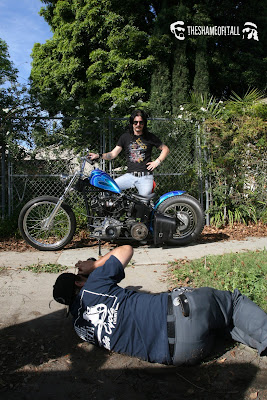 JD, Gilby, Dillon, and Dominic in the alley. 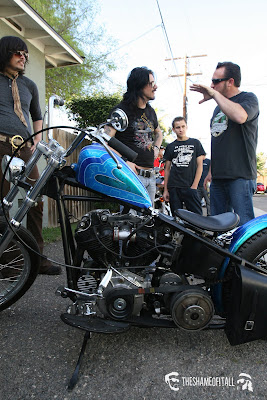 The good old days are back!
We have these two new shirts ready to go, but they aren't in the online store yet. Stay tuned or just email kneesinthebreezetees@hotmail.com to request one or both! 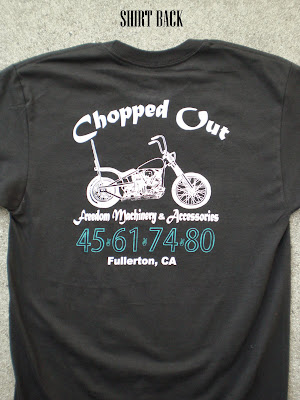 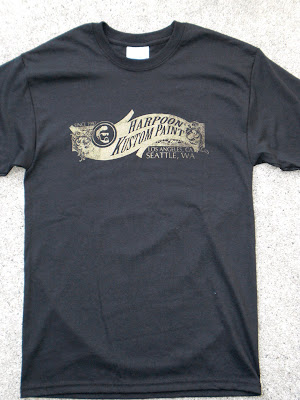 And posters for Gooses 40th B-day bash this saturday! Had cut and screened by Poon. 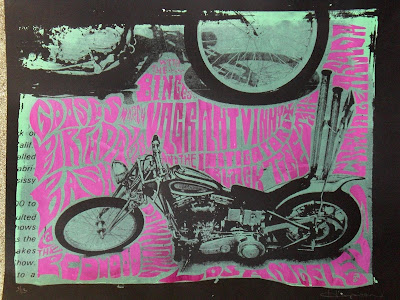 A beautiful photo by Adam Wright of well...
This was at the H-D Art Of Rebelion art show that I almost got kicked out of for rebeling...gay. 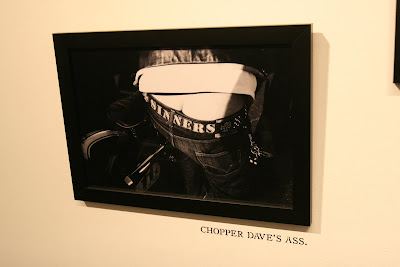 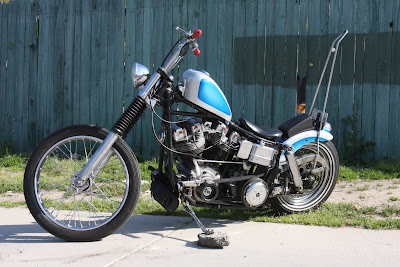 i'm loving my recently swapped 4-over tubes and shaved lowers...
Posted by grant at 11:16 AM 6 comments

Looking for Some parts:

We need a nice early pan/knucklehead/UL kicker cover and one-piece kicker arm like these: 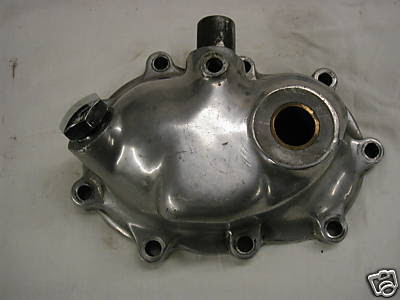 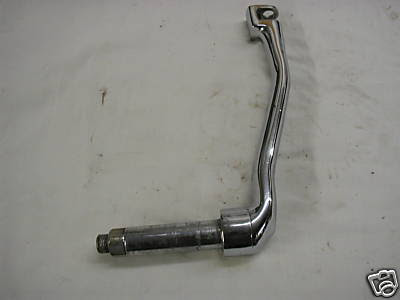 the very first UFO album, TURN THIS WAY UP!!!!

Do you feel lucky, punk?

What you would see if you tried to break in through our bathroom window. 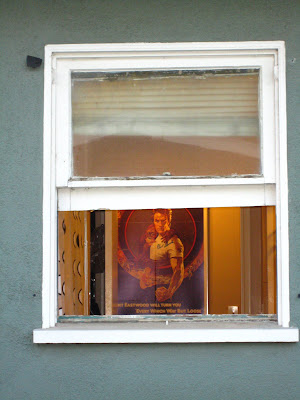 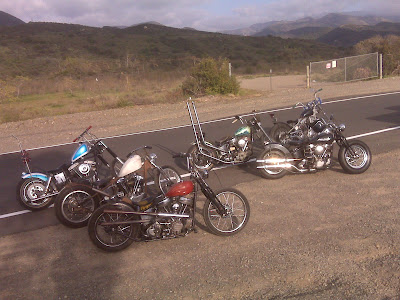 Other pan and sporty were out of the shot BUT you will see more around the middle of May...
Posted by grant at 12:17 PM 2 comments 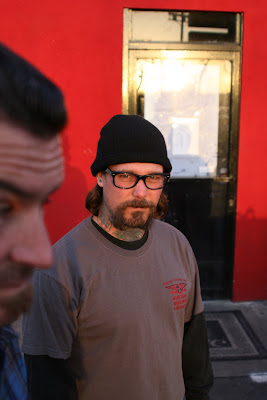 Eric Webb and Jedwards after I shot both their bikes for the next issue of Street Chopper that comes out in May.
Posted by grant at 9:24 AM 1 comments 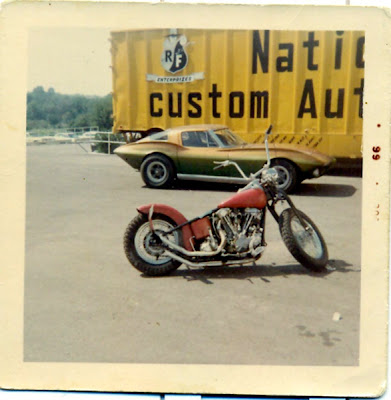 I love red/black bikes! from a "hamb" story about the corvette behind it.

Graveyard, from Sweden...buy it from TeePee records. Same label as Witch and Earthless... 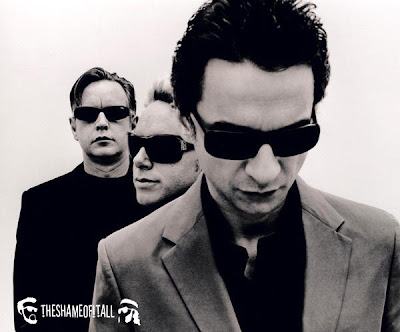 gotta put something in to break up the bikes...
Posted by grant at 4:14 PM 0 comments 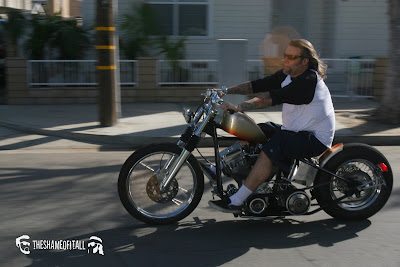 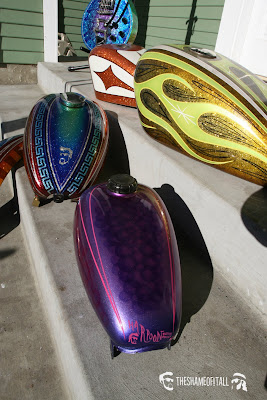 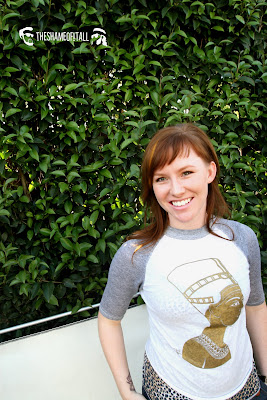 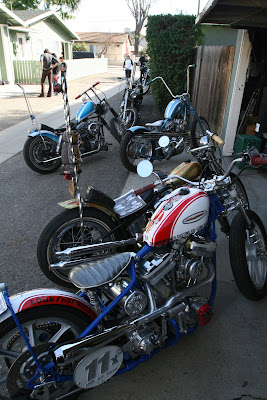 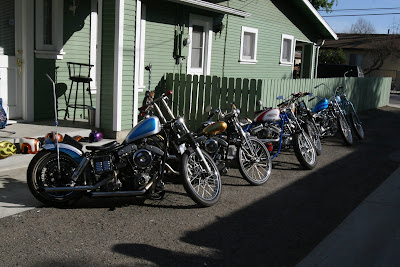 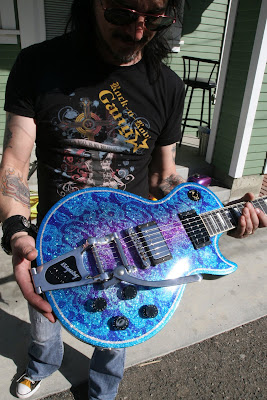