I love a band from LA called The Warlocks. Been a fan for more than a few years now, but i still think SURGERY is their best (followed by Phoenix)and the shows they played around that time (2005?). With a name like this and having two drumers, you conjur up all kinds of heavy riffage, but they aren't heavy in those terms. Put some headphones on and sit back at night with the lights out and they are BIG on SURGERY. They can have anywhere between 5 and 10 people playing with them at any point in time or tour.
I shot lots of their shows for them and posterity as well as a few promo shoots for their Heavy Devy Skull Lover album that ran in a bunch of magazines (that i never got a physical copy of...) in the US and many in Europe (Americans still love shit for music). 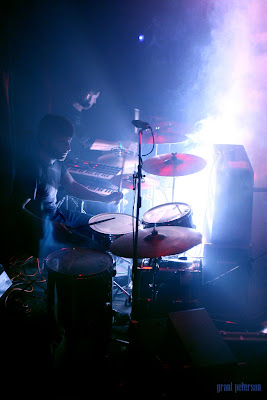 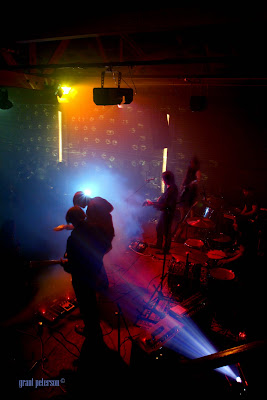 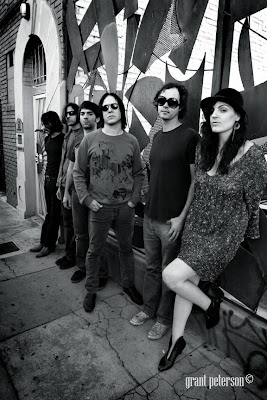 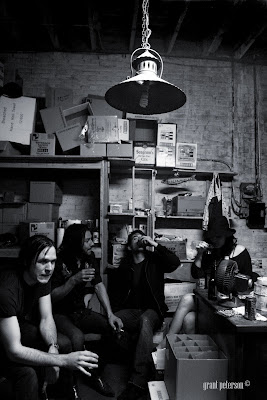