There are only two relevant movies from 1977(ok the third is slapshot) both have bird named vehicles, one has overpopularized exponentially in such an unexplicably merchandised way, at least to me, while the other still leaves an attainable goal of scoring a speedy car, speedier than that, and picking up a frog...besides I'm an empire man anyways 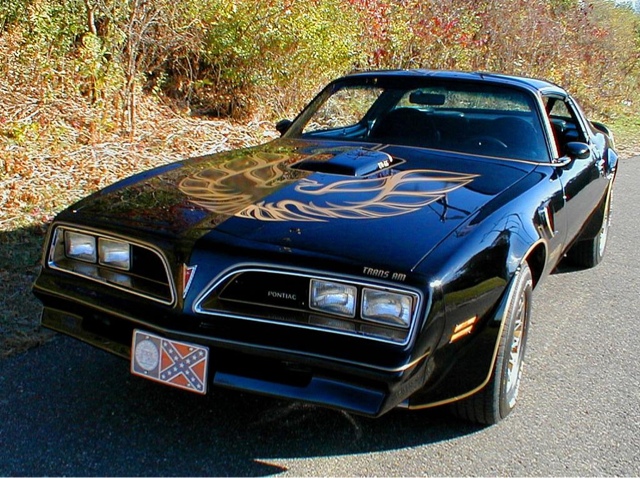 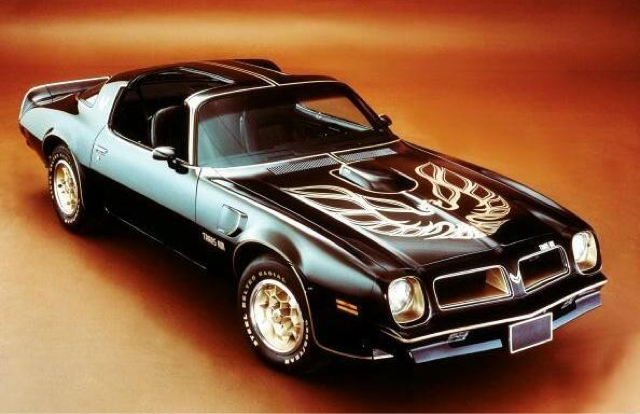 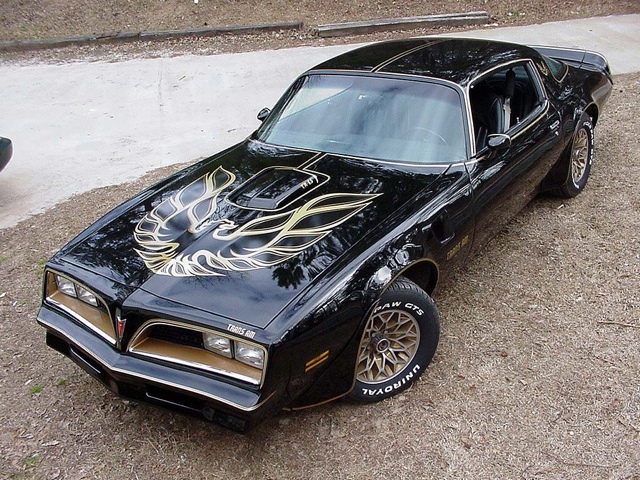 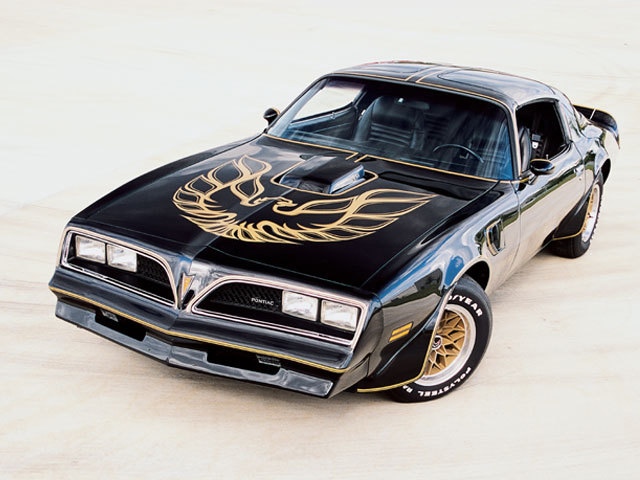 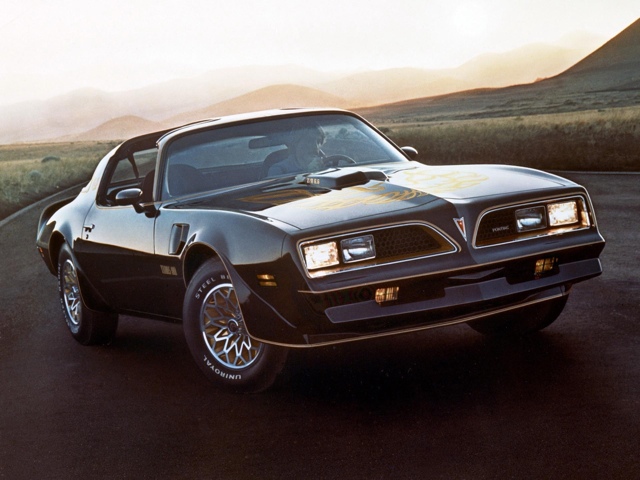 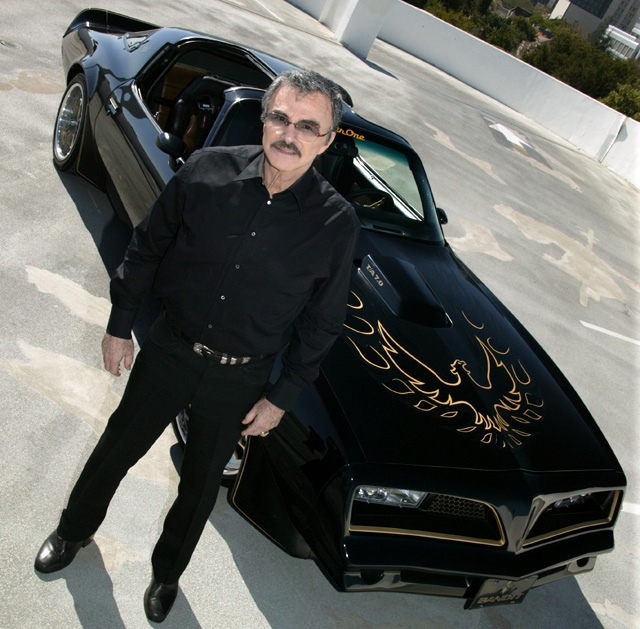 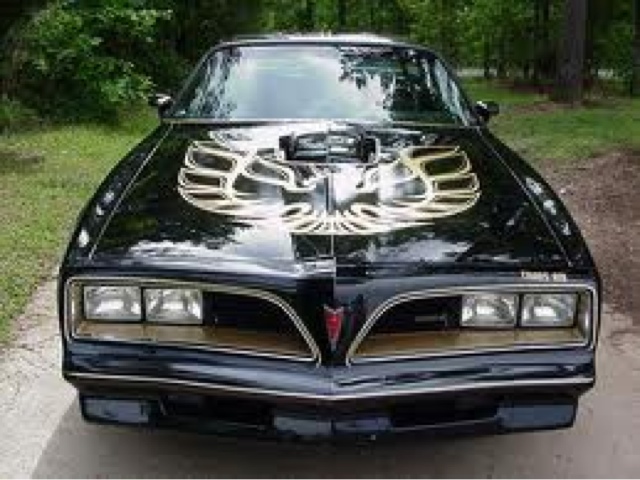 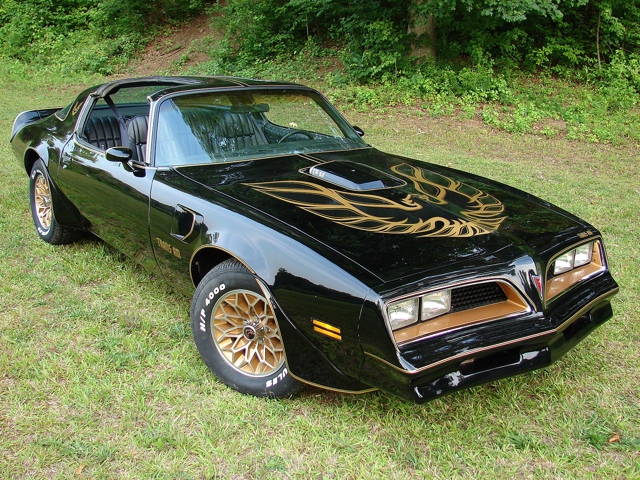 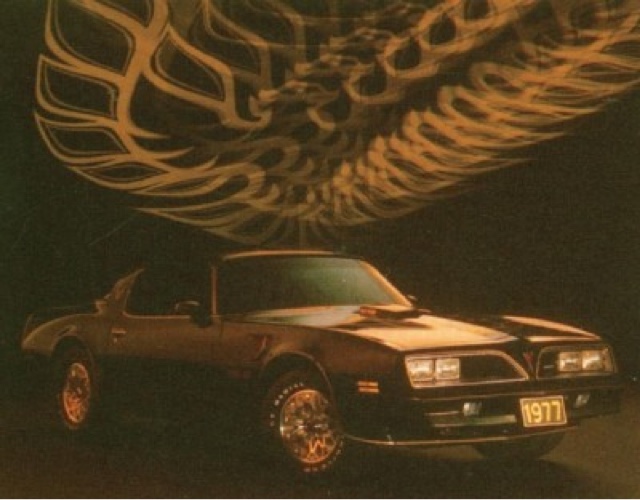 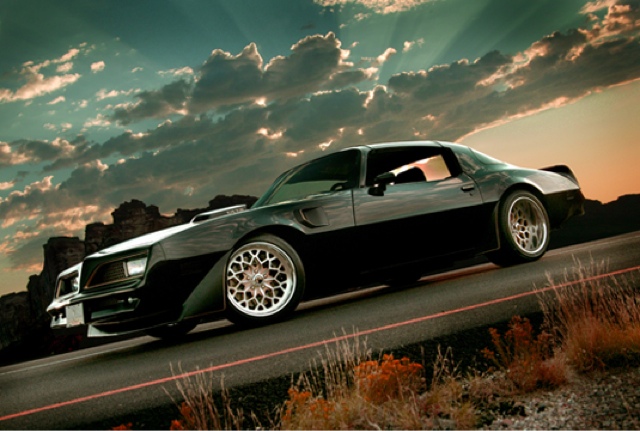 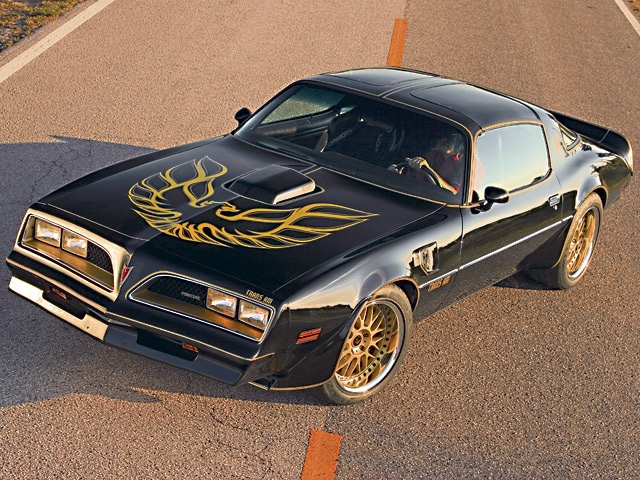