A couple weeks ago we were at a friends BBQ and an old roommate of the Little Red Tomatohead, Bill, showed up and said "Hey, i brought that Paint By Molly shirt i told you i had since i was a kid". I had kinda forgot about it and figured i would never see it since i hadn't seen Bill in some time.
Well, here it is, never seen another and Bill has had this for decades since new.

Molly was one of the premier painters back in the '70s chopper scene and excelled in metalflake and candies. He painted quite a few of the famous AEE Choppers bikes. Later in his career he was still painting and doing design work and even came up with the Kawasaki Green color. Sadly he died about a year and a half ago. 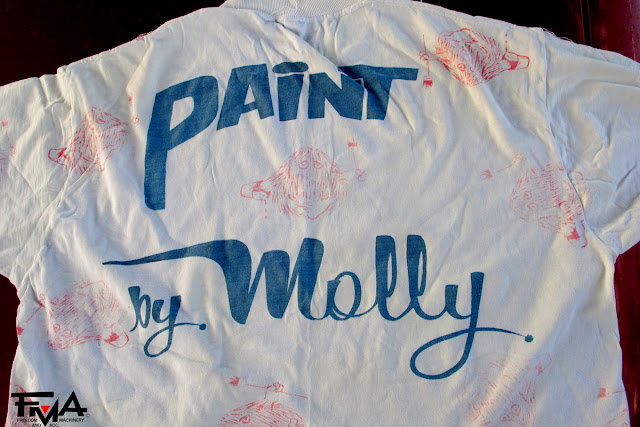 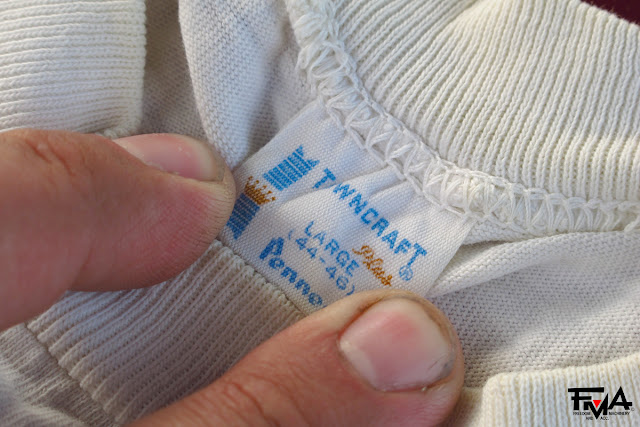 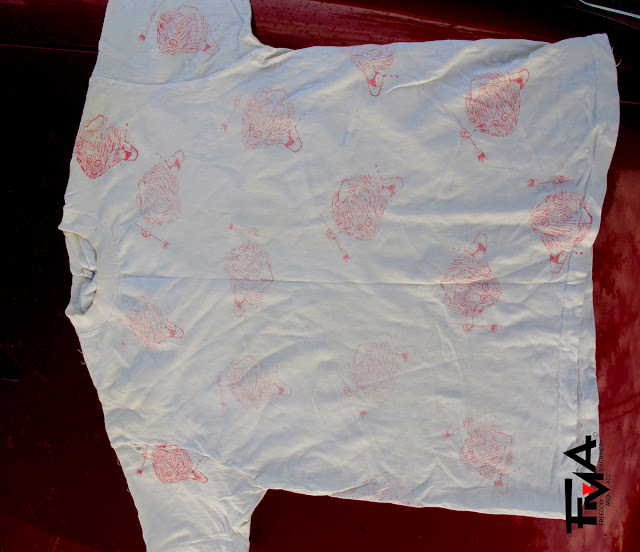 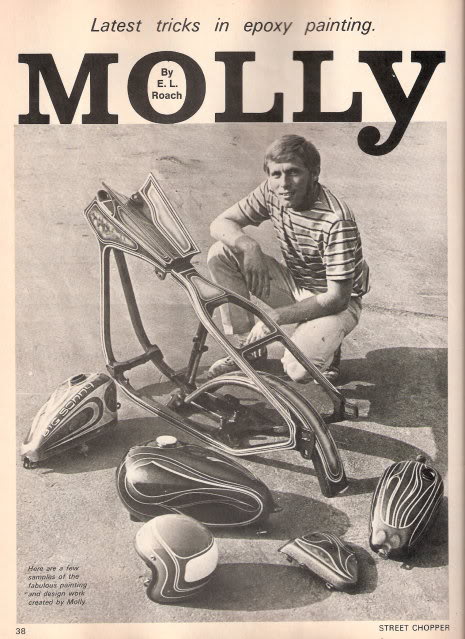